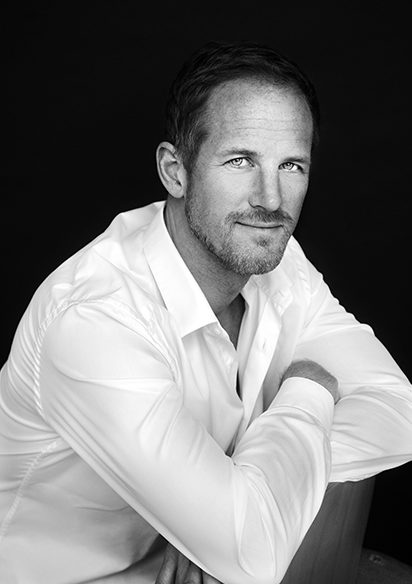 Erik Wickström was born in Sweden in 1972, and began studying the piano from the age of seven. He began his musical studies in Stockholm, then in Helsingborg. Continuing his artistic training in Denmark, he attended the Royal Academy of Copenhagen studying with Anne Öland, where he obtained diplomas for musical analysis, accompaniment, chamber music and solo performance. Erik Wickström attended the master-classes of Tatiana Nikolajeva, Andras Schiff and Viktor Merzhanov. He also studied with Tatiana Shebanova at the Academy of Warsaw, and in Thy, he followed the master-classes of Christine Paraschos.

Erik Wickström carried on his training in France, being awarded the Gold Medal, the Excellence Price and an Honouree Medal (premier prix) for his studies in Bordeaux with Alain Motard, and in Paris with Bernard Ringeissen.

Seeking to continue a musical dialogue after his studies, EW collaborated with composers, such as Noël Lee, Graziane Finzi, Christian Lauba, Hans Gurstad-Nilsson, Jean-Jacques Giraud, Richard Errington and Theo Loevendie, by studying and exploring their works. Through his interest in composing, he also participated in the training course at the “Gaudeamus-Festival” in Amsterdam. Committed to contemporary creation, he is also regularly sought after as a soloist, arranger and musical authority for theatre and film.

At an early age, he received a large amount of prizes and honours. EW is laureate at the International competition in Kil, he has received the P&E Christensen Prize, awards from the Danish Royal Family Foundation, Foundations Augustinus, Whitlock, Axelson-Johnsson, Witkowsky, Carlgren-Kempe, Golje, Wachtmeister, Danish National Bank, and others.

Erik Wickström has a large repertoire with a particular affinity for Russian Virtuoso music and is an ardent defender of Scandinavian music (Nielsen, De Frumerie, Thyrenstam…)

Since his debut at the age of 15, Erik Wickström has continuously been active as soloist and chamber musician and has made appearances on Scandinavian television and radio. He is often invited to participate in the festivals of Dinard, Piquemil, The Stockholm International Piano Festival… Erik Wickström lives in Paris since 1995.